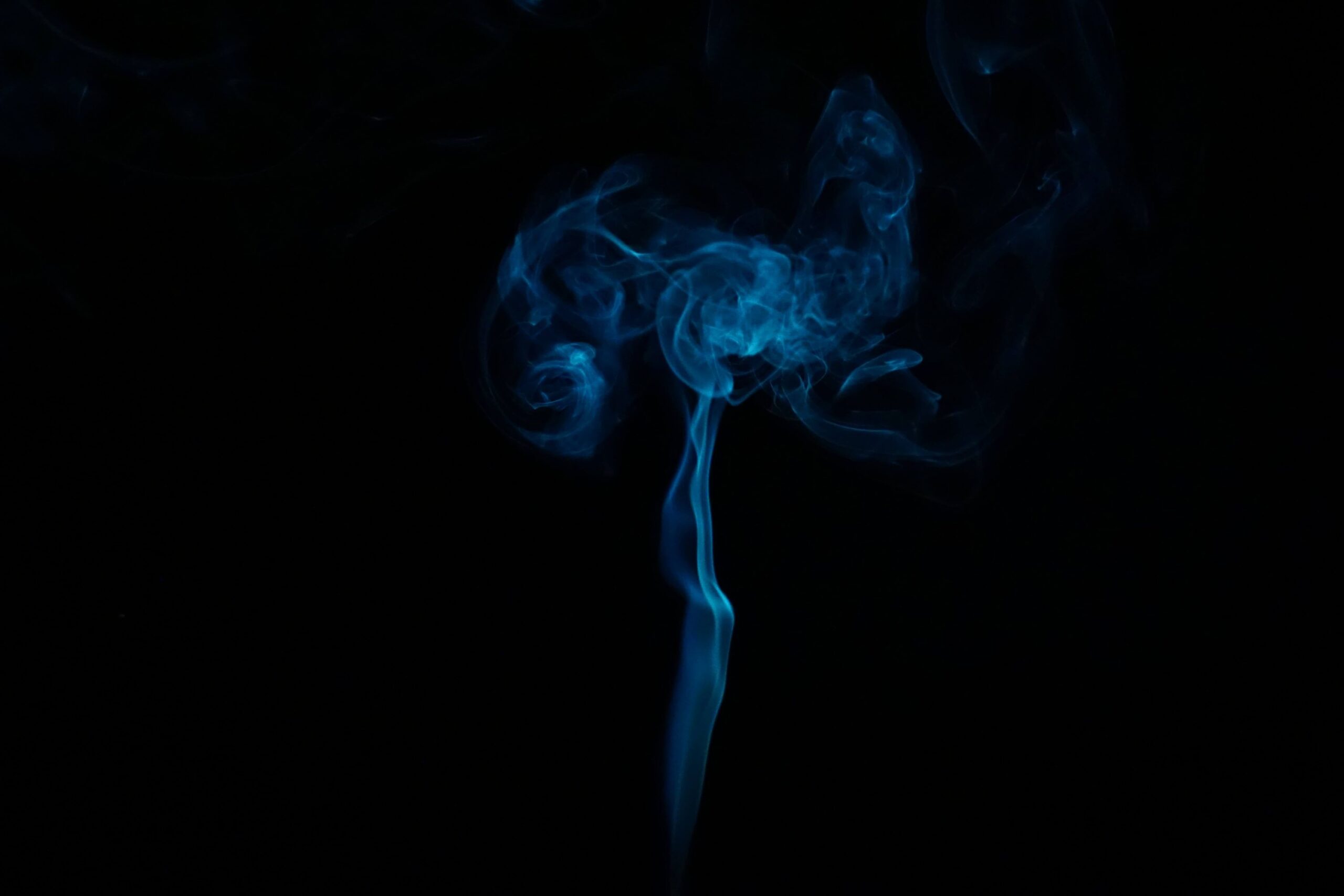 The Difference Between Hash and Weed

There are many words used to describe cannabis (pot, weed, bud, grass, reefer, etc.). If you believe that hash is among them, you need to know the difference. Hash and weed are not actually synonymous.

In most places in the world, weed represents the dried flower of the cannabis plant. It can be smoked, vaporized, cooked, or used to produce a concentrate like hash. In some areas of the world, you can still find what is called “brick weed.” In this case, leaves, seeds, buds, and stems are all compressed into a brick. But this should not be confused with hash.

There are many strains of cannabis. And growers have become experts at cultivating and manipulating strains to express a wide variety of attributes. The effect, flavour, and aroma are all results of careful cultivation and selection. Sativa strains deliver a more energized head high. Indica delivers a more relaxing “body-buzz,” and Hybrids are carefully engineered to deliver varying balances of Sativa and Indica attributes to address the individual customer’s specific needs.

Hashish is the original cannabis concentrate. It is a cannabis extract made from Kief, the resinous trichomes from the bud or flower of the cannabis plant. It is then pressed into what is referred to as a coin, cylinder, ball, or block. The strain or strains used determines its effect and flavour. Whichever it is, it is in concentrated form.

Originally hashish came from Afghanistan, India, or Morocco. In Afghanistan and Morocco, dried cannabis was heated and run through fine sieves, separating the trichomes from the plant material to make kief. The kief was then pressed into blocks to make a dark coloured and very potent hash.

In India, live cannabis buds were rolled between the hands. The heat was caused by friction as the trichomes were separated from the plant, leaving a thick, dark resin on the hands. This was then rolled into balls and sold as “charas.”

Other forms of hash have been developed more recently, namely rosin, bubble hash, and BHO. BHO, or butane hash, is produced with the use of solvents.

Whereas most cannabis on the market today yields between 15 to 30% THC, hash can contain as much as 40 to 60% THC. This is mostly due to the exclusive use of the trichomes from the cannabis flower to produce it. Potency, of course, varies depending on the strain or strains used and is also determined by the process used to produce it. With butane as a solvent, creating BHO, a 90% or greater potency is frequently reached.

Both weed and hash can be smoked, vaporized, or used as an ingredient in edibles. However, it would be best if you remembered that hash is a concentrated form of compounds derived from the cannabis flower and far more potent.

Whether You Choose Weed or Hash, Choose Herb2Home

Your preference is excellent, either way. Both weed and hash have their own unique qualities and deliver their own unique experiences. Just make sure, when you buy weed online or hash online in Canada, that you buy the high quality that comes from Herb2Home. We have a long history of purity and quality and great relationships with growers in the heartland of Canada’s cannabis growing region. Because of these long-established relationships, we can bring you some great deals.